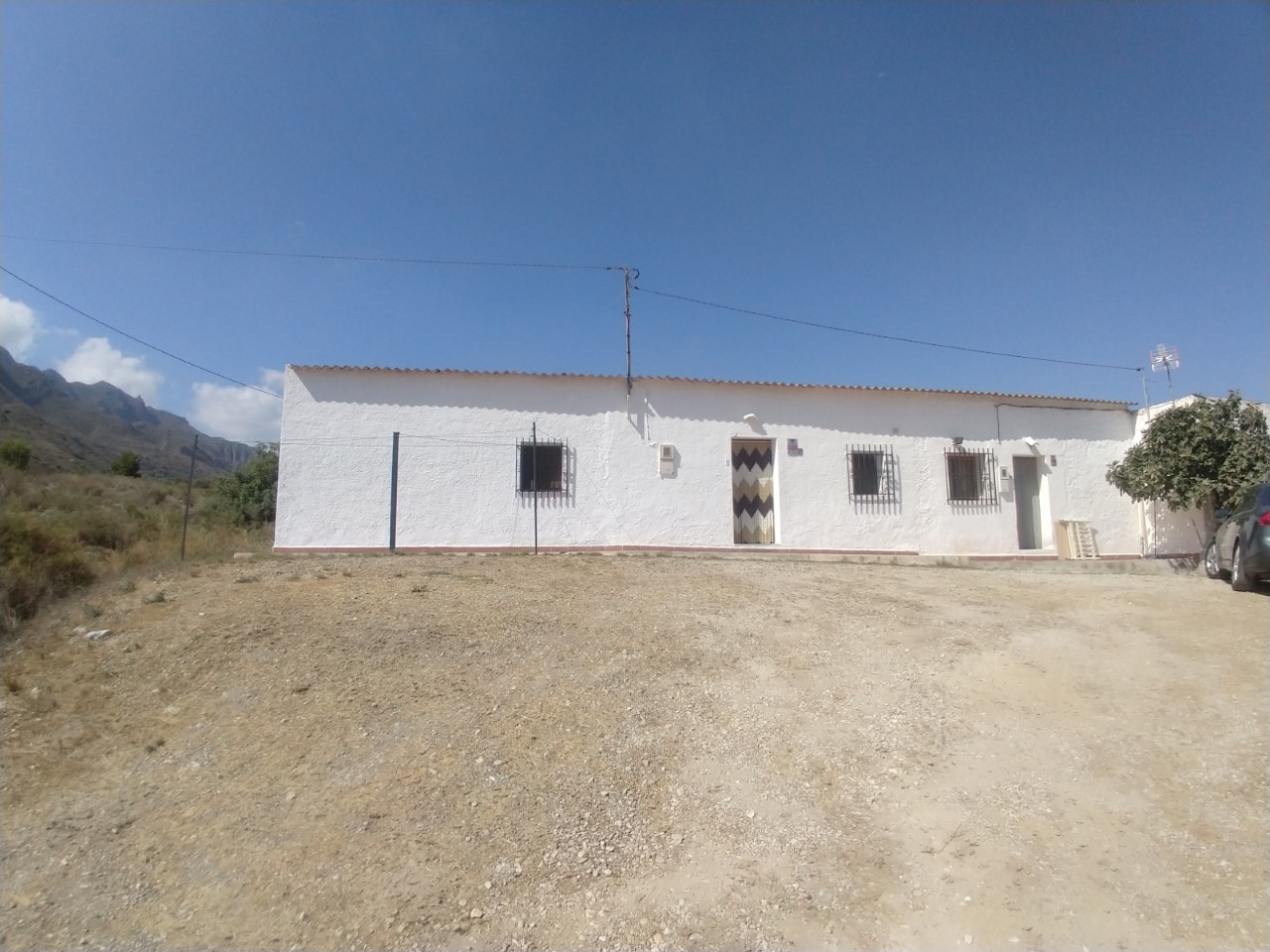 A large six bedroom semi-detached cortijo in Alcantrilla, Mojacar. The is behind the Micar Valley between Mojacar and Turre.

These type of properties rarely come to the market as they are usually passed on to family members.

On a plot of approximately 500m2 with a build size of 120m2 and with land to three sides.

The new owners will probably want to refurbish the property but it is perfectly liveable as is, although dated.

When standing at the front door the land is to the front finishing three metres from the wall. To the right the land extends to the track and there is a three metre strip at the back of the land. All of this can be fenced off.

Alcantrilla and the Micar Valley are a much sought after area with villas selling for over 400,000€.

mc1175-Cortijo with land and trees.

This is a fairly new cortijo built on a… More Details

Large cortijo in Alfaix with potential to be a… More Details 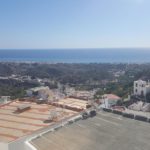 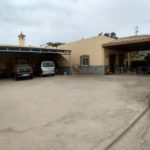 m1168-Large cortijo between Mojacar and Turre.